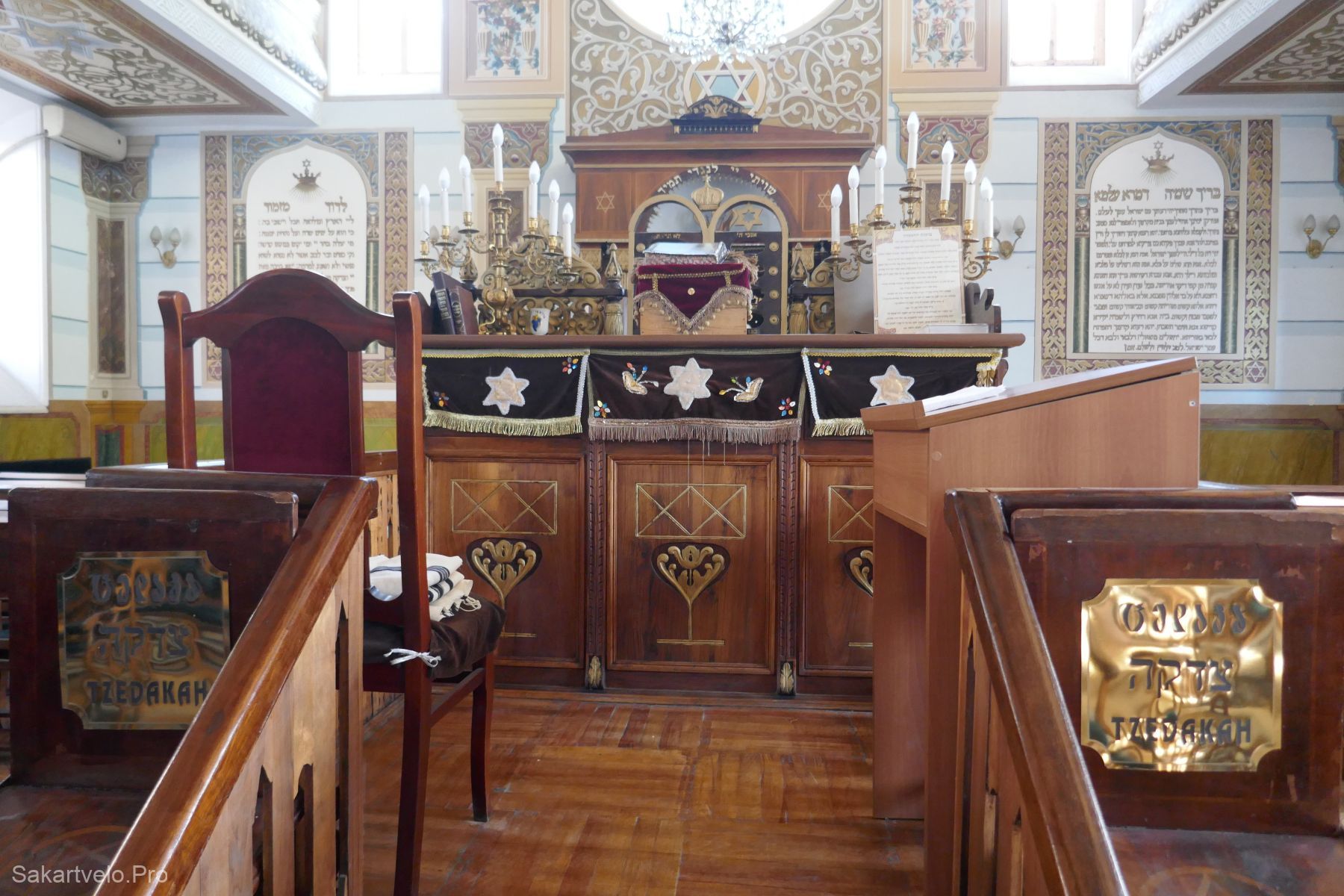 The main synagogue of the Jewish community of Tbilisi is the Great Synagogue or the Sephardic Synagogue, or the synagogue of Jews from Akhaltsikhe, where its founders come from.
The Great Tbilisi Synagogue is located on K. Abkhazi Street (Kote Afhazi) 45-47 (GPS 41.689957, 44.807308), near Jerusalem Square.
In 1903, the Jews of Tiflis applied to the tsar for permission to build a prayer house. Permission was obtained and the construction was carried out in 1904-1913 entirely at the expense of Georgian Jews.
The synagogue is built of traditional Georgian red brick, so it is easily visible from the street.
The building is directed towards Jerusalem along the longitudinal axis – from the entrance in the direction of the aron ha-kodesh (a special repository for the Torah scrolls, which is a symbolic replacement for the Ark of the Covenant).
The dimensions of the building are 24.5 m (length) by 15 m (width), 14 m (height). The architect gave it a Moorish-eclectic form with a vaulted ceiling. The main façade is adorned with a large Star of David.
A stylized Hanukkah lamp is installed at the entrance to the synagogue. In the courtyard there is a board with photographs of famous rabbis of different times from all over Georgia.
At the synagogue there is a women’s mikveh – a room in which ritual ablutions are performed.
To the right of the entrance is the kosher restaurant “David”.
Multi-colored cats often walk near the gate into the yard.
Feeding them is a pleasure for a normal tourist.
Entrance to the synagogue is quite free. If the door is locked, the guard will open it willingly to give an opportunity to inspect the synagogue from the inside and take a photo.

Georgian Jews are one of the oldest diasporas. According to historians, Jews appeared here in the 6th century BC. after the destruction of the Temple of Solomon by the Babylonians in 586 BC.
The second opinion is that the Jewish people founded the first colony in Mtskheta. During archaeological excavations, monuments with frescoes were discovered there, which were made in Aramaic in Hebrew square writing.
For 2,500 years, the history of Georgian Jews has been marked by an almost complete absence of anti-Semitism. There were no persecutions and pogroms in Georgia, Georgians and Jews coexisted peacefully and mutually beneficial.
But in February 1921, the Red Army invaded Georgia, causing a mass exodus of Jews from the region. The Bolshevik government stopped all Zionist activity, imposed economic restrictions, and generally discriminated against the Jewish community. As a result, many Jewish businesses went bankrupt.
In the 1930s, the Soviets suppressed Zionist organizations, arresting or killing many members, while strongly opposing Jewish emigration.
The only surviving Jewish institution in Georgia was the Historical and Ethnographic Museum, but it was also closed, and its director was arrested in 1948.
The position of the Jewish community in Georgia improved dramatically due to the end of the Soviet occupation. In 1991, after the collapse of the USSR, Georgia declared its independence. In 1994, a decree was issued on the protection of Jewish religious, cultural and historical monuments.
In 2014, the 26th anniversary of the Georgian-Jewish friendship was widely celebrated. By this date, Museum of the History of Jews in Georgia was restored. It is located in the former building of the Dome Synagogue, not far from the Great Tbilisi Synagogue, at the intersection of Anthony Katolikos and Vakhtang Beridze streets. 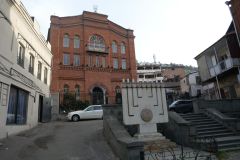 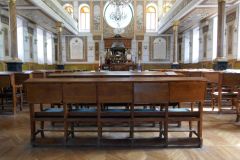 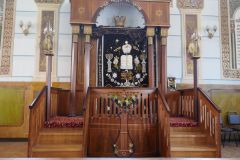 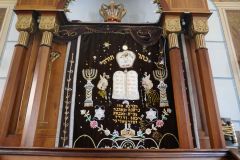 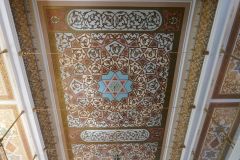 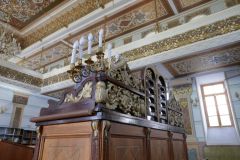 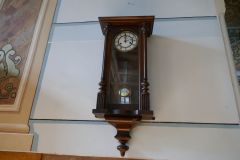 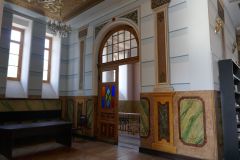 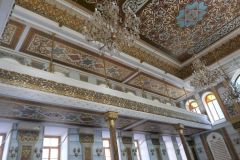 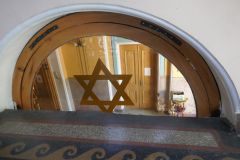 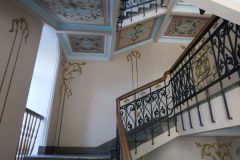 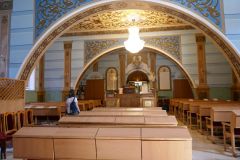 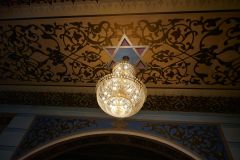 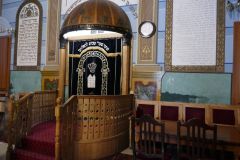 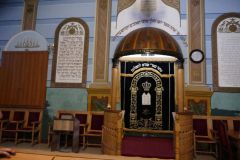 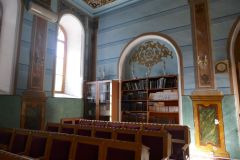 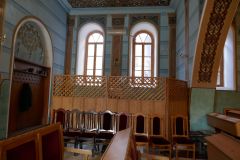 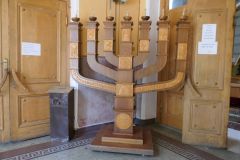 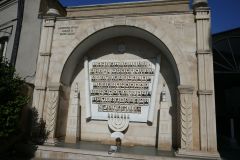 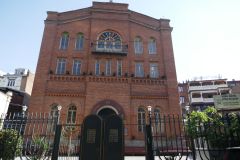 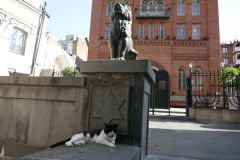