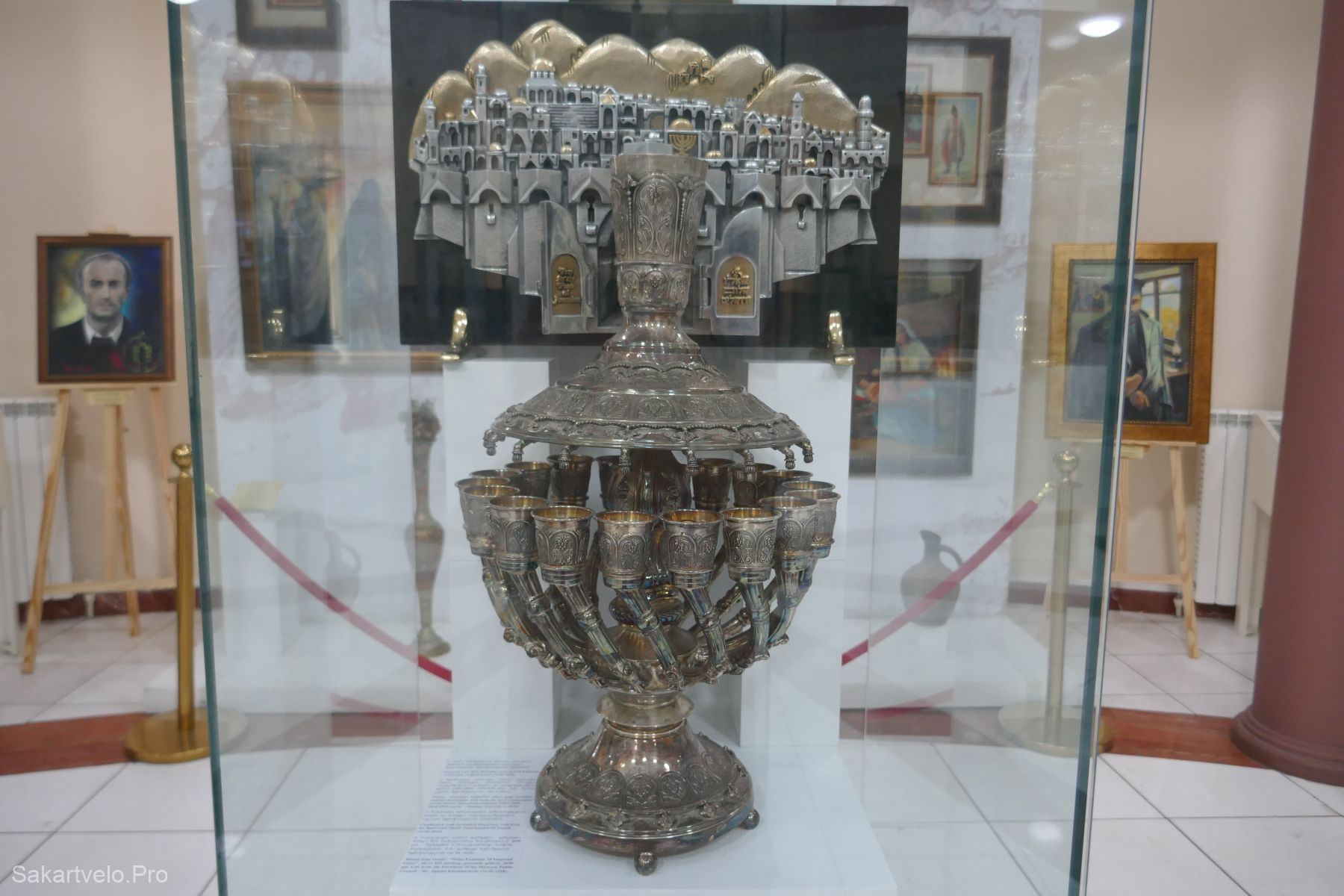 The Museum of the History and Ethnography of Georgian Jews named after David Baazov is located in Tbilisi on Anton Katalikos Street, 3, in the depths of quiet colorful streets, between ancient buildings that themselves can serve as museums.
The museum was founded on November 30, 1932, but at first it was located in another building, which was also a functioning synagogue. Now it houses a theater.
In 1940, the museum moved to the Domed Synagogue, so named because there is a spherical dome on the roof of the building.
The building of the synagogue was built at the end of the 19th century for the Jewish soldiers of the Russian army, therefore it was also called the Soldiers’ Synagogue. It ceased to function in 1920 by decree of the Soviet government.
In 1951, in the wake of anti-Semitism, the museum was closed, thousands of exhibits were distributed to different museums, and the abandoned building gradually fell into disrepair.
On November 30, 1992, by decision of the Georgian government, the museum was restored and named after the famous rabbi and public figure David Baazov.
At the end of 2014, the building was reconstructed, the surviving exhibits were returned and the museum was solemnly opened on the occasion of the 2600th anniversary of the Georgian-Jewish friendship – for centuries, Jewish diasporas lived in Georgia without experiencing the anti-Semitism that Jews faced in Central and Eastern Europe, imperial Russia and the Soviet Union.
The exhibits of the museum were collected thanks to ethnographic expeditions to different regions of Georgia. Documents, old photographs, ritual items, old manuscripts, art expositions, video archives, monuments of spiritual and material culture, costumes of Jewish brides of the 19th century are presented here. Particularly stands out is an ancient plate found in the city of Mtskheta with an inscription in Aramaic.
A six-pointed star has been preserved on the roof of the museum.
David Baazov, after whom the museum is named, was born in 1883 in the family of a local Torah sage. From his youth, he participated in the Zionist movement, was known as a reformer, allowing women to attend prayer services in the synagogue.
In 1917, he directly turned to the mentor of the Turkish Sultan, Khalid Bashe, and thereby prevented pogroms, and also saved 35 Jewish families from deportation.
In 1938, together with his son Chaim and other Jewish leaders of Georgia, he was taken under arrest by the NKVD. He was sentenced to death, which was commuted to 5 years of exile in the Krasnoyarsk Territory. After leaving the exile in 1945, he returned to Georgia with his wife. Until the end of his life he continued to engage in active social activities. He died in Tbilisi on October 17, 1947. A street in Jerusalem and in the city of Oni in Georgia is named after him.
All exhibits of the museum are located in one room. Being among the sacred objects, after a while you get imbued with the spirit of the place where thousands of people prayed for many years. And you feel that even a non-functioning synagogue has retained its spirit and purpose.
Opening hours: from 11:00 to 17:00, except Saturday.
Ticket price: 5 GEL. Students upon presentation of a document – 1 GEL.
At the entrance you can buy books on the history of the Jews of Georgia.
Coordinates: 41.691892, 44.804414 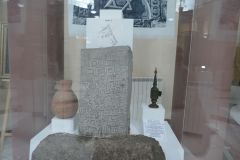 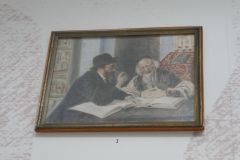 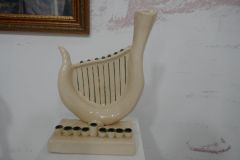 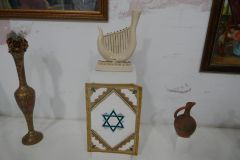 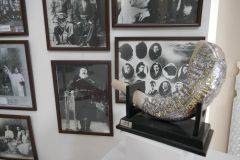 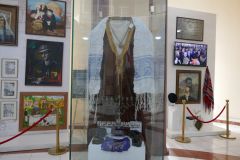 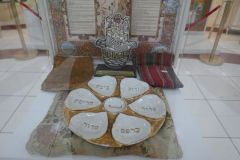 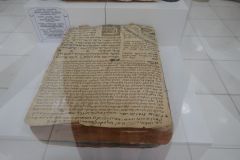 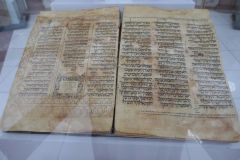 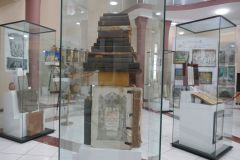 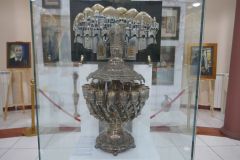 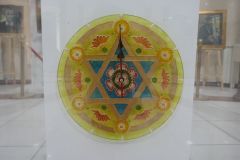 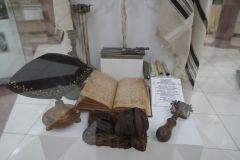 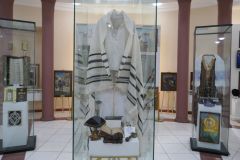 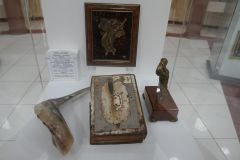 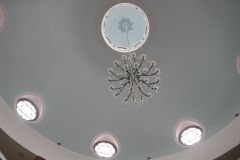 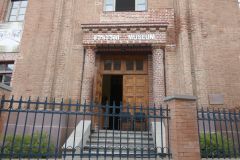 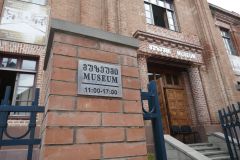 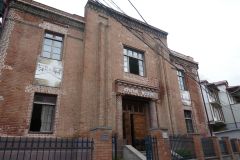 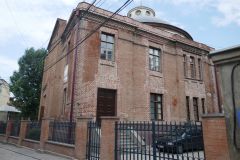