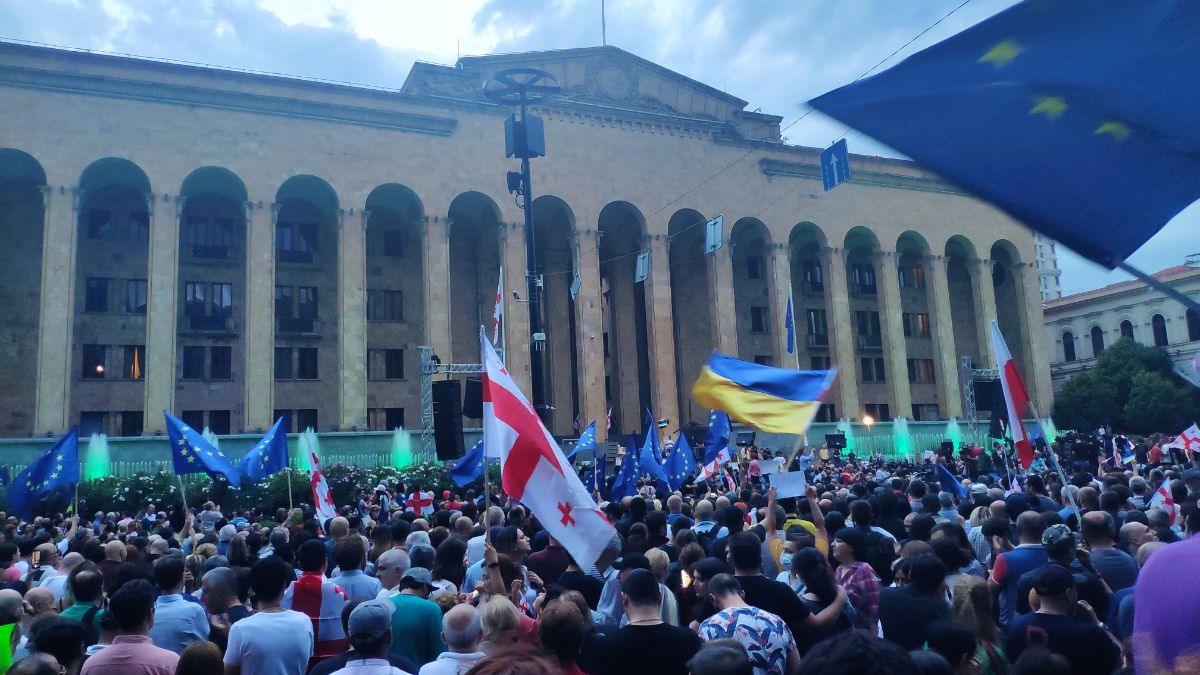 The official language in Georgia is Georgian, the main communication in the country is in Georgian. Under President Saakashvili, the study of the Russian language was canceled in schools, instead English was taught from the first grade. By the way, even the fierce political opponents of the former president approve of this particular reform. As a result, now a whole generation of young people do not understand Russian, they simply do not need it. But they all speak English well.
The older generation of Georgians, as a rule, understands the Russian language well and, if necessary, can keep up the conversation or suggest something, but they also gradually forget it as unnecessary, this is especially noticeable in the villages.
After the invasion of the Russian army into Ukraine on February 24, 2022, frequent cases were recorded when Georgians refused on principle to serve customers who addressed them in Russian or asked to switch to English. In some cases, the Russians were not given housing. Thus, the war in friendly Ukraine contributed to the strengthening of hatred for everything Russian.