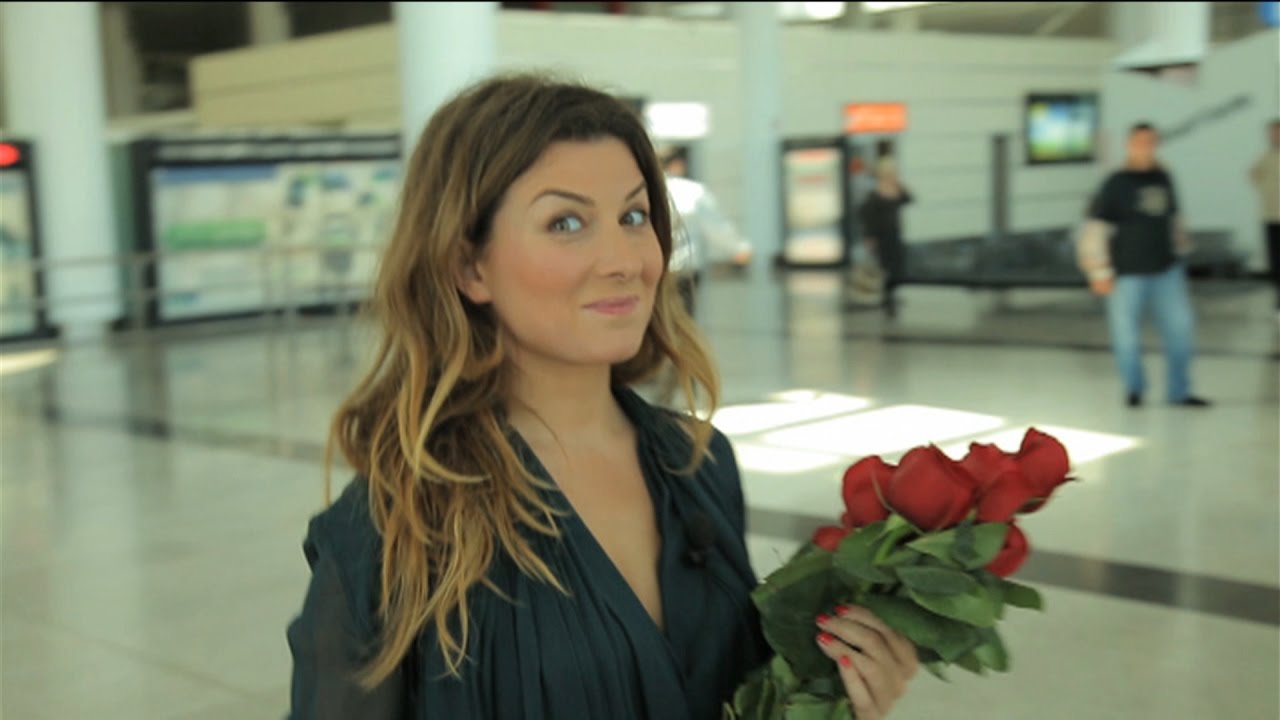 “Oryol i Reshka” is a Ukrainian educational TV program about travel. In February 2022, filming and airing of episodes already filmed were suspended indefinitely due to Russia’s invasion of Ukraine. This page contains all seven episodes filmed in Georgia.

Season 1 (2011), episode 15
Tbilisi
Eagle and Tails in Tbilisi, a beautiful city in Georgia. Here we learned what real Georgian hospitality is, a feast and toasts. The city impressed with its beauty, fortitude and magical singing of the mountains. See

Season 2 (2011) episode 5(20)
Batumi
Eagle and Tails in Batumi! Georgian resort on the Black Sea, where you feel at home, a place where you can relax your soul. As you know, hospitality is about Georgians. Well, let’s see how Georgia meets Eagle and Tails for the second time? See

Season 7. Back to the USSR (2013), episode 13 (94)
Georgia
Eagle and Tails – BACK TO USSR in Georgia! Khinkali, wine, chacha and boundless Georgian hospitality! See

Season 17. Sea season (2018), episode 16 (342)
Batumi
Eagle and Reshka. Sea season / On the seas in hospitable, sunny Georgia, namely – in Batumi! Masha Gamayun and Kolya Serga coped with the main attractions of Batumi quickly: the Tower of the Georgian alphabet, the sculpture of Ali and Nino, the Argo cable car and, of course, khachapuri, wine and the sea. But the adventures in Batumi did not end there. We visited the famous bridge of Queen Tamara and Makhuntseti waterfall. We sailed through the Martvili Canyon, where dinosaurs lived many millions of years ago. And they also visited the most inaccessible, original corner of Georgia – Svaneti, having dined in one of the famous Svan towers.

Season 19 Reloaded 3 (2018) Episode 11 (381)
Tbilisi
Eagle and Reshka. Reloaded-3 (Heads and Tails. Reloaded) in the capital of sunny and hospitable Georgia – the city of Tbilisi (Tbilisi, Georgia)! This weekend was a challenge for Nastya Ivleeva and Yevsey Kovalev. After all, Georgian cuisine is so delicious, and the wine flows like water. Impossible to resist. In two days, we learned almost everything about Georgian winemaking and were able to participate in the preparation of homemade wine. We were transported to the past of Tbilisi by the modern futuristic Peace Bridge. We improved our health in the famous sulfur baths; enjoyed the unique Georgian polyphony in the Church of St. David on Mount Mtatsminda; learned how to dance Georgian folk dances and visited the ancient city in the rocks – Vardzia.

Season 27 Earthlings (2021-2022) Episode 7 (583)
Georgians
Georgians, Georgia. Eagle and Reshka. Earthlings. Georgia warmly welcomed our presenters – Kirill Makashov and Michel Andrade. They managed to rest in Georgia, visit the capital – Tbilisi, climb Kazbegi, and climb the dangerous road of death in Tusheti. You will find out what kind of earthlings live in this remote area and what they do, because their life is different from the city.